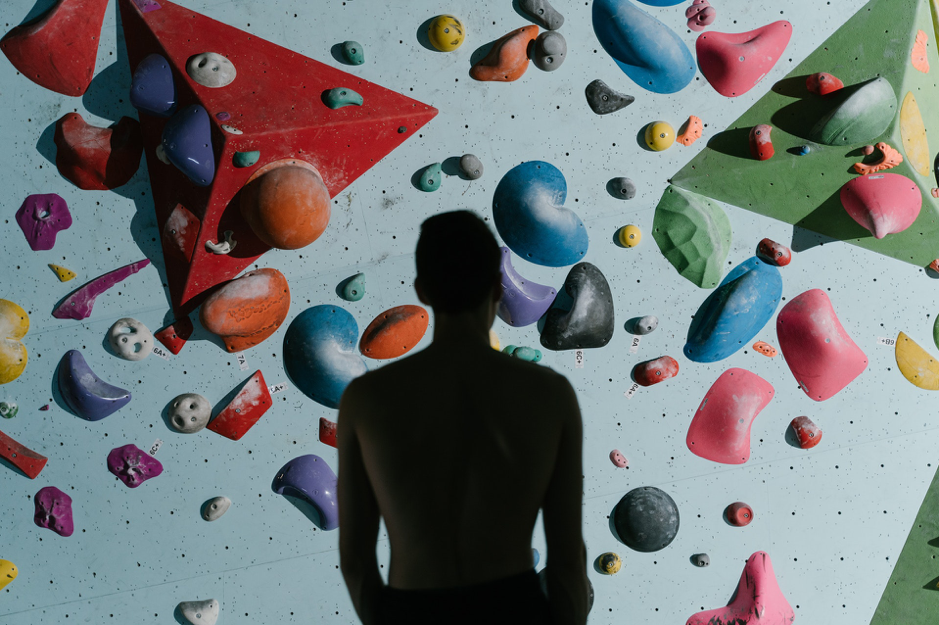 In nearly every UX framework the need to be desirable and valuable is high on the list, right next to usefulness and usability. But while we have codified rules of thumb to make digital products easier to use, we don’t have a similar blueprint to elicit specific emotions or create meaningful interactions with users. Taking a page from Nielsen or Gerhardt-Powal, a UX designer has a robust set of heuristics to guide, evaluate, and course correct their UX design at any stage of the product cycle.

As the practice of UX matures, we’ll need a similar set of guiding principles to design desirable experiences that resonate with users’ identities and value systems, and better yet, enable them to project or ‘flex’ these aspirational values to others.

One lens we could use to create such a blueprint is semiotics. Put simply, semiotics is the study of meaning and code mapping is an important tool semioticians use to create blueprints like this. If heuristics are the mental shortcuts we take to reduce our cognitive load,codes are the shortcuts to meaning that we take to evaluate the value of a product or an experience to our lives.

If we use this approach thinking about meditation apps, what would be the dominant codes and what wider cultural codes would become emergent? How would these reveal an opportunity space for a challenger app to offer a differentiated UX?

Today’s incumbents, Calm and Headspace, code Progress in their UX, through gamification (Run Streaks), language (“You star!” – positioning the user as a winner), rewards systems (‘Buddy’ feature allows friends to congratulate users, acting as a variable social reward), and choice of narrators such as A-list celebrities, from Harry Styles to Lebron James, denoting success icons, and on a deeper level, connoting the narrative of mediation for productivity, and ultimately for material success.

Thus, the app’s value system is centred around achievement, validation, consumption and productivity. The UX elicits emotions like triumph and playfulness, but also anxiety from competitiveness, and self-pride.

2. Looking to culture: ‘Being’ emerges as a code

However, if we take a step back to look at wider culture, there is a counter-cultural movement towards just ‘Being.’ There is a noticeable shift from continual pushing to accepting where you are today. There is perhaps no better expression of code than in spirituality itself, its once niche language has bled into mainstream work, fitness, and even dating culture. Peloton coaches are encouraging users to forgo metrics and competition to focus on their selves in ‘reflection rides.’

In China, young professionals are protesting burnout culture, by lying flat (‘tang ping’) or being content with more attainable achievements, instead of continually striving for the next milestone.

3. Encoding the UX: Using the code of ‘Being’

Since the dominant UX for meditation apps is coded around Progress, there is a white space opportunity for a challenger app to embody Being in its UX to appeal to users who identify with a value system built on nonjudgement, acceptance, and inner peace.

For example, could we reform our language so that it reflects these values? Instead of Buddy features, could we allow users to join a community of practice through scheduled group sessions? Rather than celebrity narrators, could we give a platform to everyday meditation teachers, from community centres or even advanced app users? Instead of ending a session with a Run Streak, what about a journal for users to pen down an insight or intention? Collectively, these UX elements will reinforce the emerging cultural narrative that hopping off the hedonic treadmill and learning to just be is one of the core functions of meditation.

Of course, the code of Progress and the code of Being exist in tension with one another. As humans, we crave both. Users may want to just be, but if they don’t see any improvement in their practice, they’re prone to lapsing. A successful challenger app would need to help users resolve the tension between Progress and Being. For instance, consider introducing a Mentorship feature, one-on-one video chats with meditation teachers who can guide them through difficulties, so that users are encouraged to keep going.

Thus, semiotic code mapping can be a powerful tool to unlock a desirable, differentiated user experience. But to wield it successfully, we need to not only identify codes, but their tensions, and how to resolve them for our users.