Gen Z in India: Do all the rules apply? 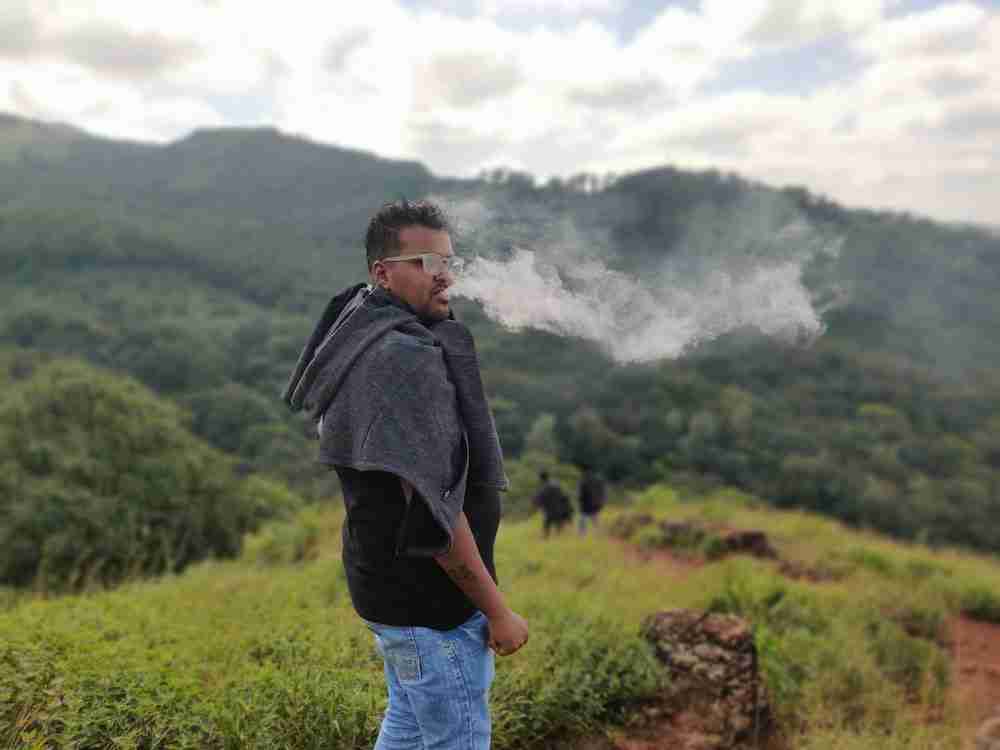 Gen Z refers to the population that were roughly born between 1997 and 2010.

Today, this population is associated with a set of stereotypical characteristics that make all of them seem akin to the popular Gen Z icon, ‘Billie Eilish’. They are perceived to be hyper-progressive individuals who were born in an era of shifting political power.

Homosexuality in most nations was decriminalised. A person of colour became the president of the United States, and Angela Merkel became Germany’s first female Chancellor.

Thus, diversity is their norm and according to a study done by Pew Research Center this generation is the most racially and ethnically diverse.

Gen Z are the first digitally native generation, born at the peak of technical innovation. They are the generation who have always had access to a variety of digital platforms and social media. This allows them to stay connected to all forms of self-expression, which has supposedly contributed to their increasingly liberalised view-points. This propagation of diversity is often also reflected in their self-expression, distinguishing them from previous generations. This includes gender fluid expression with clothing and hair, and a morose mood that is befitting of their constant eco-anxiety.

This pen portrait, although, is based on data collected in the West, mainly America. Are these characteristics shared by this generation around the world, especially in India where collectivist values are just as dominant as the globalised and individualised forces?

It seems that this representation is largely true for upper class and upper caste Indians who live in metropolitan cities since they have had a predominantly WEIRD (Western, educated, industrialised, rich and democratised) upbringing.

On the other hand, Gen Z in tier 2 and tier 3 cities of India have certain differences in their self-expression, stemming from a confluence of two opposing sources of influence that make them particularly unique.

Although, in order to understand how Gen Z in tier 2 and tier 3 cities of India are different, it is important to note the ways in which they are similar to this global schema of Gen Z.

All Gen Z show vertical defiance and horizontal conformity. This means that they all show a desire to reject parental and societal values of appearance, gender expression, racism and caste-based discrimination. There is an inclination to define themselves as more open-minded and norm-divergent than the previous generation.

Interestingly, this behaviour of being defiant is displayed across this generation, inherently making it normative. Gen Z uses this progressiveness to signal wokeness, which for them has become the new social currency.

Gen Z are vying to be accepted by their peers, because of two predominant reasons. Firstly, they are still in the process of developing their self-identities. Hence, they use each other as their reference points to understand the acceptability of their behaviours. Secondly, it is a means for them to develop connections and combat the deep isolation they experience. The pandemic has severely hindered Gen Z’s ability to interact with each other in person or form new connections. As a result, many Gen Z members report experiencing sadness, stress, anxiety and depression. According to an American study, Gen Z is the most depressed generation, and this is also true for Gen Z in India. To cope, Gen Z use their representations online to find their clan and a sense of belonging.

Today Gen Z are shrouded with uncertainty. The internet, capitalism and new technology have created a choice-crisis for youth. They have so many options to choose from when it comes to deciding what field to select for their education and career. The same applies to behavioural permutations they have exposure to when it comes to appearance, gender and sexual expression. This confusion has obviously been exacerbated by the pandemic. The manner in which Gen Z in Tier 2 and Tier 3 cities deal with this crisis is what sets them apart from other Gen Z members. Unlike Gen Z in the west whose idea of the self is far liberated and reliant on personal thought and one’s agency, Gen Z in Tier 2 and Tier 3 cities of India have still held on to Indian cultural values and norms of their context to guide them in personhood creation.

These values serve as anchors that provide well-structured boundaries for their self-expression in a time of heightened confusion. Hence, their motives and behaviours are not meant to solely pleasure the individual, but also pay deference to the context that surrounds them – navigating relationships with parents, the society and the expectations set for them.

This is extremely evident in the career choices that most of them make. Most Gen Z still choose traditional professional fields such as engineering, medicine or business via the means of an MBA degree. These fields are of high value not only because of the fact that they are low-risk, but also they bring great reputation boosts to the person and their family for having raised a capable and successful child.

Instead, these Gen Z show self-determinism akin to other Gen Zs through their hobbies and interests that do not stick to these traditional bounds but are much more about experimentation with self.

Sexual and gender expression becomes another realm that is boundaried by cultural norms for the Gen Z in tier 2 and tier 3 cities of India. The tug between matching the western global idea of liberalisation and dealing with the current rigid gender norms of the country has certainly allowed for a more progressive gender expression, but certainly not a gender fluid expression. Both men and women seem to display expressions that are closer to their conventional gender expressions. Through social media scans, it was found women were likely to post more photos that focused on their appearance and beauty. Whereas men were more likely to post pictures that boosted their status and suggested their resourcefulness.

For example, men posted more pictures of their travel, their bikes or the alcohol they consumed. Moreover, women are still reluctant to talk about politics, since it has always been a male-dominated area. Men on the other hand, are still right leaning centrists who are reluctant to let up on their privilege.

Yet, the shift in gender expression is visible. Women’s self-expression now is no longer just driven by the male gaze and is driven to bolster self-confidence and appeal for a broader audience than just men. This is evident in their experimentation with makeup and outfits that is not restricted to simply bolstering their femininity. Women have also begun to occupy more space in the conversation for nation-development by sharing resources to help rather than just opinions on political matters. Men also have become more liberal in their expression. While they are slower to change they are not limited by the rigid norms of masculinity. They no longer are vying for a rugged exterior and also show an equal desire for smooth and soft skin.

The last area of discrepancy lies in the area of mental health. Gen Z in the west and other urban cities of India today are more accepting of their own mental health issues and are openly seeking help for them.

This has several implications for the brands targeting Gen Z in India.

Gen Z are always shrouded with information. A unidimensional approach towards reaching the consumer may not be effective. Brands may have to reach them through multiple channels, reiterate and reinforce their message to build trust. An integrated strategy involving a combination of online and offline channels is required to capture some space in an increasingly crowded mind of Gen Z.

Beyond the need for self-expression, Gen Z also values belonging to a community of like -minded individuals. Brands have the capability to build that community and instil a sense of belonging among its consumers.

With high emphasis on morals, Gen Z choose their brands carefully. They expect brands to be ethical and “take a stand”. Brands may need to understand the ethical and moral values that Gen Z stand for and build the brand around those values in order to capture limelight.

While the above list of implications is significant, it is not exhaustive. Gen Z is an evolving generation, brands may have to be dynamic in their approach towards them.