Gender and data gaps in design 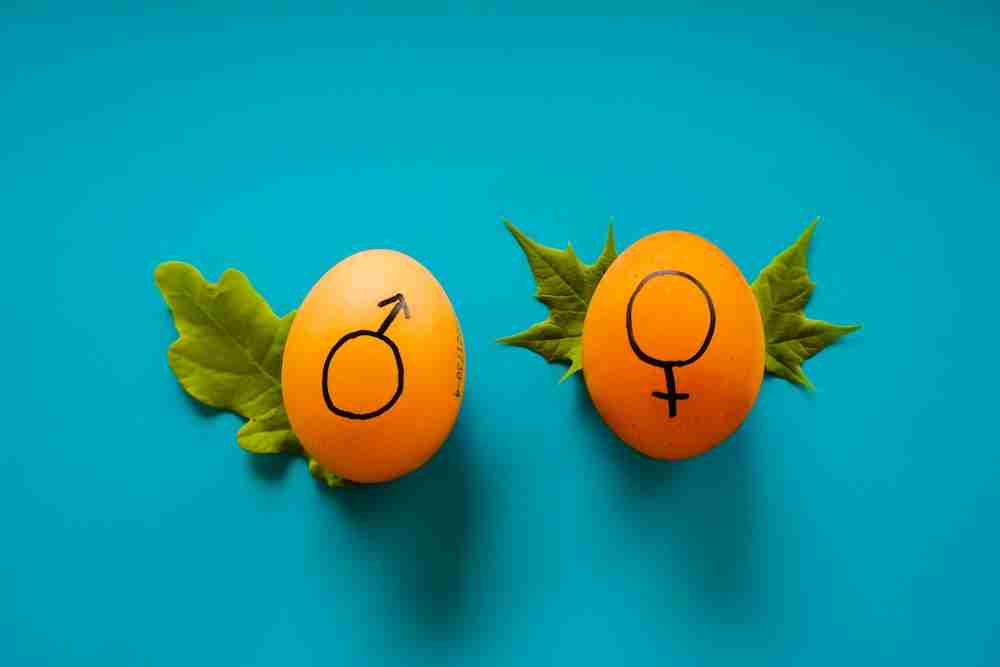 For decades, women’s heart attacks have been severely undiagnosed because physicians were unaware that symptoms can manifest differently across genders. Invisible Women by Caroline Perez highlights the extent to which women have been overlooked – be it in urban planning, government programs, or designing consumer products and services.

Men as the default human

Perez argues that gaps in designing for all humans arise from severe gender data gaps, since men are often assumed to be default human to design for. The consequences range from deadly to mild. For instance, evidence indicates that women are 47% more likely to be seriously injured, and 17% more likely to die in car crashes than men, simply because seat belts and air bags are built for and tested with the average male-sized dummy figure. Ill-fitting personal protective equipment (PPE) is more likely to kill female frontline and industrial workers, for example, when stab vests designed for men ride up, leaving exposed areas. Less serious consequences include smartphones that are too large to be held single-handedly by women, high hard-to-reach shelves, and power tools with awkward proportions to handle.

Given that women constitute half the world’s population and drive 70-85% of consumer purchases globally, it is no longer good business for brands to design products and services catering to the male default. Designing for women is not designing for ‘others’ or ‘edge cases’ – it is simply designing for all humans.

Further, expanding the default user prototype benefits a wider consumer base – men with smaller hands, men who are shorter than the average white male, and non-binary people to name a few. Designing for several human body types and use patterns is not just about making products pink, or reducing the size of products, but also accounting for physiological differences such as limb ratios, shoulder width, size of hips, and hormonal differences. A critical example is in the field of medicine, where drug dosages are designed for men and put women at disproportionate risk of overdose – with consequences ranging from brain bleeds, liver failure, and death.

Brands, designers, and the insights industry can play a critical role to address this gap for everyday products and services. Some steps could include:

Read More  How much money you should have saved

It is worth noting that changing the assumption of male as the default is not just about designing for different body types, but also understanding gendered patterns of behaviour. For example, snow blowing schedules assumed that male commuter hours to offices by cars were the default, overlooking women’s pedestrian and cycling trips that started earlier in the day to run errands or drop children to school. Fixing this oversight in Sweden led to saving millions of dollars in public healthcare, with fewer accidents on icy pedestrian paths.

Lack of diversity in data is especially worrying in the technology space, where Machine Learning algorithms learn from existing datasets. Ramifications include cars not recognising female voices or different accents for hands-free devices, to potential implications for autonomous vehicles.

Much also needs to be done to design for transgender and non-binary individuals, particularly in technology interfaces and healthcare. A simple example is not using credit card names to refer to individuals (credit cards often use dead names), but instead updating brand records with correct consumer names.