Business of Education Education is a business of creating human capacity. So, schools today are manufacturing more and more human capacity. The question is – what is the capacity for? The simplest answer one gets is to go out and make a living but education leading to employment is an incomplete answer. Has the whole and soul of education been reduced to only putting food on the table? Is there nothing else? My hypothesis is that the whole role of education is to build human capacity to solve problems. According to a report by the World Economic Forum on skills of the future, complex problem solving will be the number one skill that would be needed.

Problems of Present & Future: Complex and Wicked In the industrial era, our problems were linear and simpler and involved using knowledge within a set of known variables to come up with solutions. For example, transportation problems can be solved by designing a more efficient car using the laws of mathematics and physics. But the problems today, in the post-industrial era, are complex and wicked. Complex problems are difficult and impossible to solve because of their incomplete, contradictory and changing requirements that are often difficult to recognise. They have no determinable starting or stopping point and have dynamic inter-dependent variables. For example, climate change, diabetes, obesity, and mental health disorders are all complex because they involve a multitude of interrelated variables such as physical, social, psychological and emotional factors making it difficult for a person to resolve it and where changing one aspect creates more problems.

Humans as Designers of Present and Future Humans are designing themselves into their next era and they are the cause as well as the solution to the problems. Complex problems are the result of humanity’s inability to grasp the consequences of their actions. We produce an idea but refuse to take the ownership of the entire value chain. Let’s discuss the biggest wicked problem of all – artificial intelligence. Humans have created AI and soon we will have automated cars. But in the case of an accidental killing who is to be blamed: the human owner or the machine? Recently, Sophia became the first robot to be declared a citizen by Saudi Arabia. What does it mean for a robot to be a citizen? What rights does Sophia hold? No one has elaborated on that. This is because we created the product but didn’t think about designing the ethics, morality and regulations around it, resulting in more problems. Everything from improper household waste segregation to climate change is because of our inability to map our creation to consequences.

Read More  TikTok and its power in the attention economy

From Past to Present and Future: From Dehumanisation to Rehumanisation Today all our developmental indicators measure human productivity and not their well-being. Our metrics for success are devoid of humanness resulting in indicators which increase when there are casualties like war and environmental disasters due to the creation of more labour jobs. This is because, for hundreds of years, we human beings have trained our minds to think ourselves as machines and labour. This has resulted in our success being measured by increased productivity, efficiency and time management. Through machinification, we have been constantly dehumanising ourselves. But now, machines and artificial intelligence have become so big that we have started to search for our humanness. Machines have already started replacing us and in the next ten to fifteen years, fifty percent of our jobs will be automated. For example, lawyers losing their jobs to a machine with algorithms, programmers to self-generating programmes and teachers to robot teaching subjects. Thus, our life in the future will be disrupted if we don’t reinvent ourselves at some level. This is a provocation that the educational industry needs to make to prepare themselves with a single-minded focus on solving complex problems of present and future.

Need to Redesign Education The question arises: Is the education system geared enough to create the capacity to solve some of today’s problems? Our schools today are teaching skills to solve external problems which were present in the last 200 years of dehumanisation. This educational system worked great for the era we lived by but now we are on the next curve of evolution where the magnitude and complexities of the problems will escalate explosively. Presently, our education is designed to heavily influence the analytical thinking in students that leaves them with a highly developed left-sided brain. These students are not even thinking with a balanced head leaving them extremely unprepared to move into this new world.

Using a systems approach, we need to design new models of education. Here we are not dismantling the old system but layering it with new skills, ideas and thinking to create new capacity to solve new problems. For example, when Quantum Physics came in, we bought a new curriculum in to understand it. Likewise, when new issues and paradigms appear, one must prepare to design a curriculum that addresses some of these challenges.

The best way to go about it is to be self-aware. Schools today are preparing students for entering the workplace fifteen years later, so they should first imagine what the jobs of the future will be. Have the schools done that? 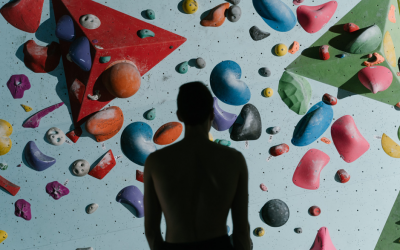 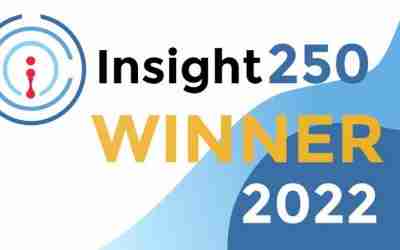 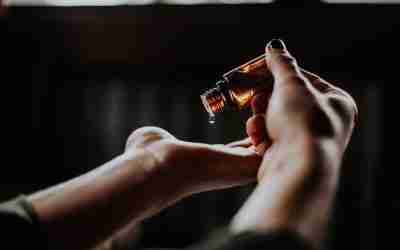