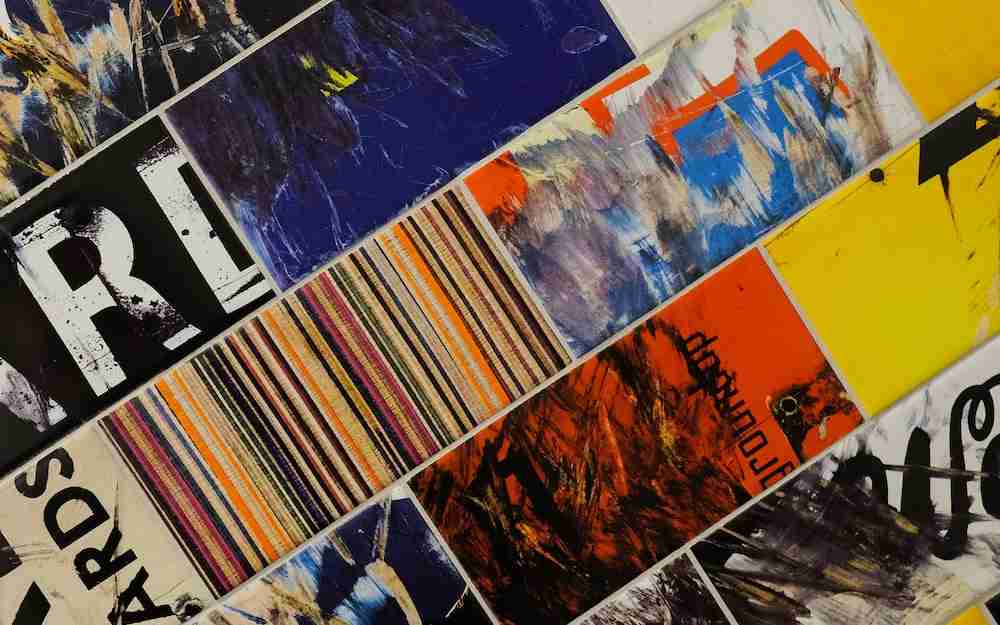 Designers and practitioners from all walks of life came together to share their learnings, perspectives and case studies on design-in-technology. The fundamental theme across all of these discussions was very clear: It is most critical to design for human beings – people with different qualities, personalities, skills and capabilities. Designing for their complexities.

As human beings, we are of the impression that AI is here to replace us. When in fact, AI is about augmenting humans – making difficult tasks easier.

The key tension for human beings is that they feel they are getting replaced by AI. Forbes concluded her talk with a very simple thought: Humans may get replaced in task-based jobs, but industries and roles that AI would not be able to replace humans at, are jobs that require EMPATHY.

She says, “I don’t mind if a robot or AI performs surgery on me one day, but I do mind if a robot reveals to me that I have cancer. That is when the role of empathy becomes critical – and cannot be replaced by AI”, reminding us that understanding human beings are critical to designing for humans. Moving forward, we should all be more comfortable with providing humans opportunities to do what we do best and leveraging machines to do what they do best.

Emotions, feelings, empathy – these are more visceral, more primal and build strong connections. Designed right, systems and games can be a wonderful experience for consumers.

Read More  Neglecting the future is not an option

Alysha Naples uses examples from virtual reality games such as Journey and Everything to show how VR, if well designed, can bring people together. Badly designed VR, or even just games and systems, that don’t take into account human experience actually amplifies human biases with race, gender, religion, and culture. There have been cases where players were attacked (in game and in their personal lives) simply because they are female. Whereas Journey was designed to take away negativity and fears of the virtual world, by removing cues of human biases, and designing interactions that reinforce social interactions, such as players being able to walk faster in the snow if they are close to each other for warmth and energy.

Anushmani Ruda from Hotstar spoke about acknowledging human biases when designing for differences and complexities, and that trying to generalise consumer groups would not work. He cited an example of redesigning an interface for Practo in India, an online portal for doctors and patients to use. Initially the universal pencil symbol for ‘edit’ was used on the online registration form but it was not understood by doctors and less than 10% ended filling the form. By overcoming general biases and speaking to the doctors, a simple design change from the pencil icon to the words “click here to edit” resulted in a 90% fill rate.

What can we learn from this?

It is the responsibility of designers to design for human beings.

AI and VR are tools that can be used to augment human beings. It is for the designer to ensure we are careful in designing for what we need and not resulting in unintended consequences.

To conclude with Katja Forbes’s thought-provoking quote: What matters tomorrow is designed today. 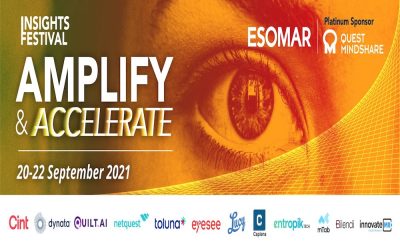 We are excited to announce that Quantum will be speaking at the ESOMAR Insights Festival - Amplify & Accelerate September 20 - 22. The Insights Festival's virtual edition will be featuring the collective wisdom of our industry through case studies, cutting edge... 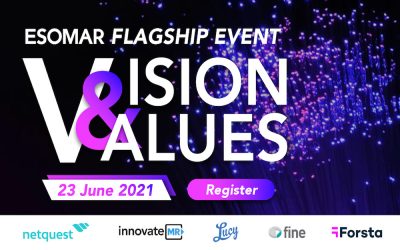 We are proud to announce that Quantum's very own Rekha Nair will be a guest panelist for ESOMAR's upcoming "Vision & Values" event. On the 23rd June panelists will share their vision for the future of research in business and society, explaining how this ambition... 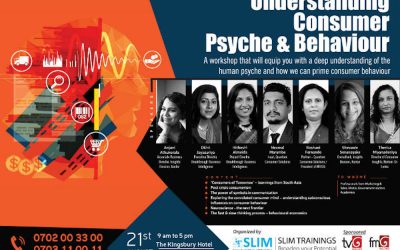 We are excited to announce that Quantum's very own Roshani Fernando and Neomal Marambe will be speaking at the "Understanding Consumer Psyche & Behaviour Workshop" on August 21 at The Kingsbury Hotel, Colombo. Join us for sessions on 'The Power of Symbols in...