Artificial Intelligence & the future of consumption 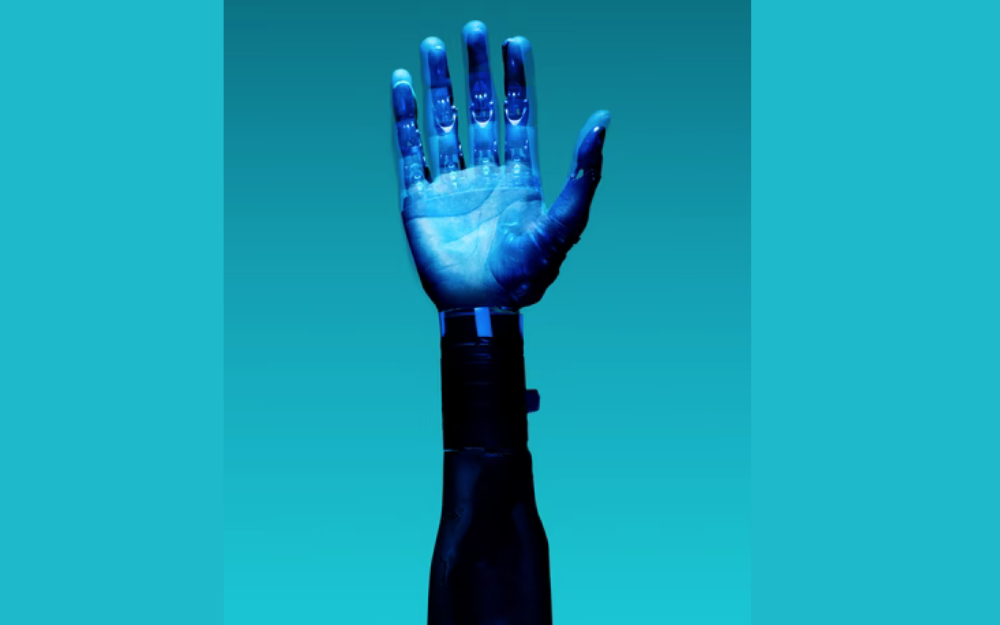 The year is 1816. Mary Shelley and Percy Bysshe Shelley are spending the summer with Percy’s best friend, the poet Lord Byron. Lord Byron proposes that they all amuse themselves by each coming up with a ghost story. What Mary dreams up became one of the world’s most visionary works of literature, filled with several abiding questions on the limits and liabilities of science, and the moral dimensions of technological progress.

Today, 200 years later, it is easy to see why no work of literature has done more to shape the way humans imagine science and its moral consequences than Frankenstein. While technological evolution has enabled us to accomplish things that our ancestors could only dream of, we have also reached a state where our ambition for more powerful technology is evolving faster than our collective wisdom to deal with it.

Stephen Hawkins famously said “AI is likely to be the best or worst thing to happen to humanity”. And the truth is that opinion is still rather divided. We operate in a liminal state currently and it is a tug of war where no one knows how far is too far.

These are the dangers of a reality where intelligence develops without consciousness. And as one can see, brands are at the centre of a lot of this conversation. Consumers continue to be enamoured by all that AI can offer as it has enabled seismic shifts in the way they are attracted, served and managed. For brands, AI presents an opportunity to automate countless micro-experiences along the customer journey. But there’s a lurking danger both for brands and consumers in sacrificing emotional connection for efficiency. AI development needs to be aligned to human needs and value systems for it to be truly meaningful and rewarding.

As the experiences in our lives become more and more AI-driven, there is a corresponding risk of reducing everything to the lowest common denominator. A brand that is functionally seamless but boring will lack a competitive distinctiveness and ultimately be unappealing to consumers. Automation has its financial benefits for brands and consumers, but the broader point is that good AI-driven tools deliver functional excellence that is now expected by consumers. But what machines can’t give — and never will — is the ability make us feel special or enrich our lives.

Humans are quizzical, unpredictable, irrational and true connections, brand-related or otherwise, require empathy and an understanding of the nuances of tone and language. Critically, customers still seek a human connection and the emotional engagement that goes with it. This is where AI currently falls short. This universal need for authentic human experiences isn’t going away. In fact, the rise of AI has paradoxically made it more important.

The world’s best experience-driven companies have figured out how to embrace tech without risking their brand soul. Tesla may have a great experience, beating the likes of Ferrari, Mercedes Benz and BMW, but its mission statement has no mention of automobiles. Instead, it wants “to accelerate the world’s transition to sustainable energy.” This human-centred approach is underscored by Elon Musk’s personal aim to develop affordable domestic solar products with Solar City.

Adidas recently launched its U.S. and German Speed Factories, manufacturing hubs that rely on robotics to meet local needs and respond with fast customisation. But technology isn’t the driving force of why consumers connect with Adidas so avidly. The company made a conscious effort to seamlessly fit into its consumers’ social narratives, cultures and engage them through a human voice. Adidas extends the hand of friendship to a youthful audience who often feel unheard in today’s political and social climate by offering a culture of co-creation, through digital platforms like miadidas and also through physical spaces like their culture and talent incubator, Brooklyn Creator Farm.

The lesson here is that the symbiosis of high-efficiency AI, human-centred purpose and inspiring engagement accelerate business growth. Both Tesla and Adidas create excellent experiences by applying AI and technology, not for their own sake, but toward creating a better future.

If brands are to reach higher levels of relevancy and success, they must find ways to serve and engage customers in a more natural and human way despite, or preferably, in concert with automation. The future of humanity could be shaped by responsible brands that focus on AI with a human conscience and value system. 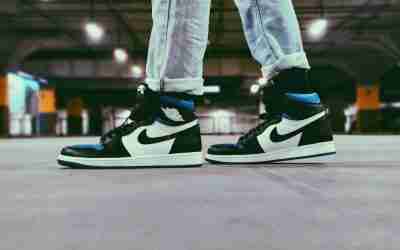 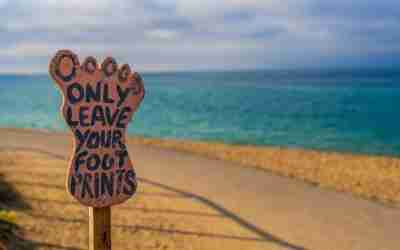 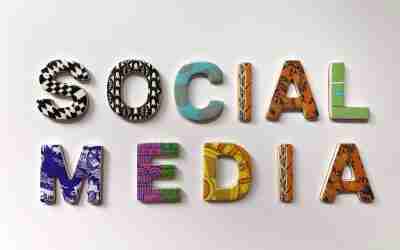